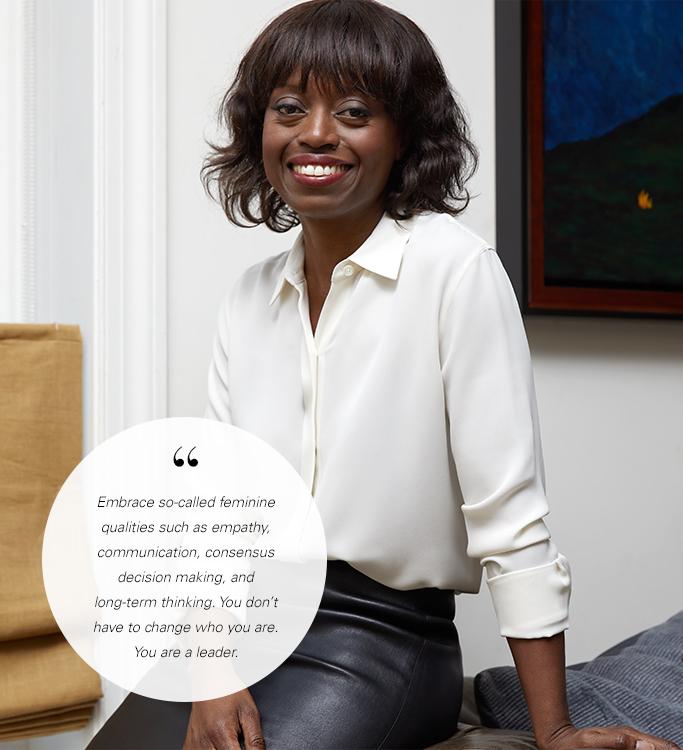 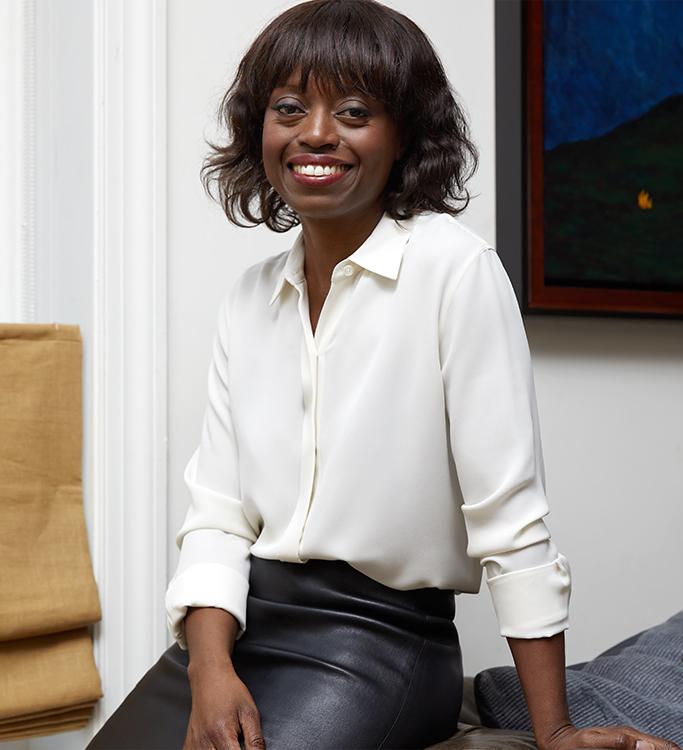 “
Embrace so-called feminine qualities such as empathy, communication, consensus decision-making, and long-term thinking. You don't have to change who you are. You are a leader. 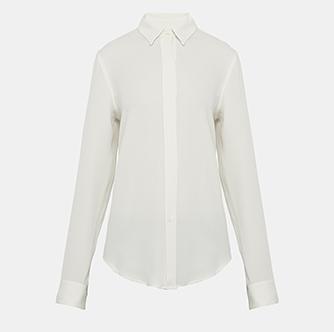 Dee Poku is the founder and director of WIE, an influential women's leadership network. In 2016, she launched The Other Festival, the first of its kind, all-female entertainment and maker festival.

The best career advice I've ever received is: Prove them wrong. When I first became an entrepreneur, I would often personalize rejection, which made me feel vulnerable and less willing to take risks. Then a friend told me that he used rejection to fuel him to achieve and to demonstrate what could be done. It really helped me brush off the "No's" and focus on my goals.

One thing I wish I had known when I began my career is it's important to work smart. I am a worker bee — the first in the office and the last out. I always thought dedication and hard work alone was the key to success. In reality, it's about how you manage the relationships around you and ensure your hard work is recognized.

The book that has had the biggest impact on me is The Namesake by Jhumpa Lahiri. It's such an evocative story about love, loyalty, and culture.

The woman who changed my life is my best friend Celine. She is unrelenting. Nothing phases her. She somehow always finds her way to "Yes." It's powerful to watch in action.

I unwind by going for walks. I love to walk. I don't go to the gym, I just walk and take the stairs. It's when I do my best thinking.

My first job was working for a fashion PR and marketing agency and what I learned from it was how to innovate. They were big on thinking outside the box and finding blue-sky ideas. We were always brainstorming and coming up with new approaches. Creativity is a muscle you have to exercise.

The biggest challenge that women entrepreneurs face is raising money. We receive a fraction of the available investment capital. Without adequate funding, it's difficult to scale our businesses and compete on equal footing. The investment community needs to change the way it sources deal flow to encourage better diversity overall.

The one thing I would like women to realize about their leadership potential is you don't have to lead like a man. Embrace so-called feminine qualities such as empathy, communication, consensus decision making, and long-term thinking. You don't have to change who you are. You are a leader.

I thought women needed a festival of their own because we were being left out of the equation. The major music festivals are terrible at diversity and rarely feature female-led bands as headliners. Overall, women in the creative industries aren't being given the recognition they deserve and I wanted to address that by providing a platform for makers and creators to connect with one another, learn valuable skills, and showcase their work.

The one thing I would like to say to every woman in the world is I am your ally. Other women are your allies. Everything you need to succeed is within the network of women around you. We should all think that way. Women are great at forming networks but not always great at asking for what they need. 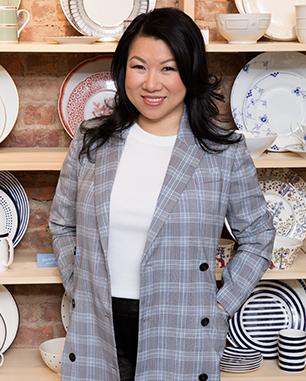 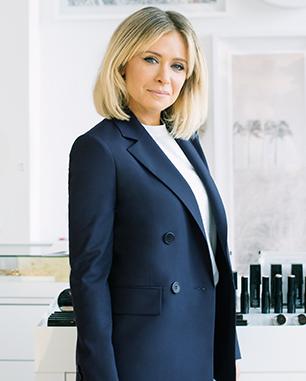 Read Now
*25% off will auto-apply at checkout in Theory U.S. retail stores and online at theory.com in select countries through December 7, 2020 at 3:59AM EDT. Offer may not be used at Theory Outlet channels. Items 41% off and higher are FINAL SALE and are not eligible for return, exchange, or credit. Sale merchandise sold as is. Essential Wardrobe is excluded. Offer can be combined with select other promotional offers. Offer cannot be redeemed for cash or gift cards or applied to previous purchases. Only valid in select countries. For questions, please contact clientservice@theory.com. Offer terms are subject to change.

**Enter your unique code at checkout for $50 off your purchase of $250 or more. Offer expires in 30 days and may not be redeemed for cash or gift cards or applied to previous purchases. Discount valid only on theory.com in the U.S. and may not be used in Theory U.S. retail stores or at Theory Outlet channels. Some exclusions may apply. Offer terms are subject to change.

†For every Theory x Girl Up tee sold, Theory will donate a percentage of proceeds directly to Girl Up, up to a $15,275 USD maximum donation. Valid on purchases made in Theory full-price retail stores and online at theory.com in the U.S., U.K., and France. For questions, please contact clientservice@theory.com. Donation terms are subject to change.