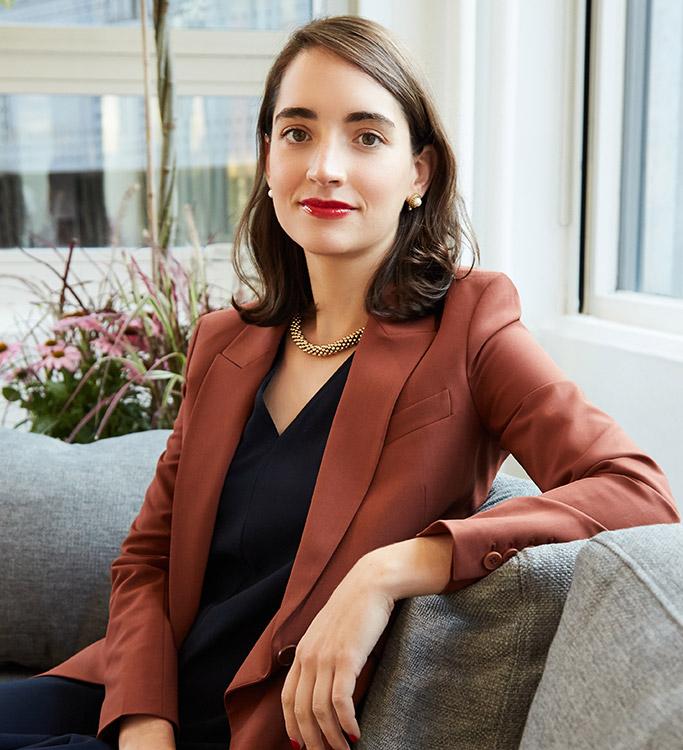 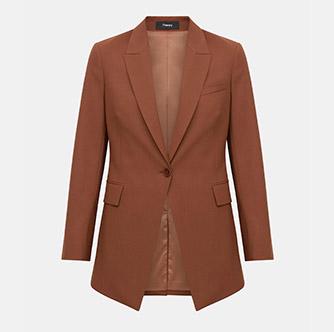 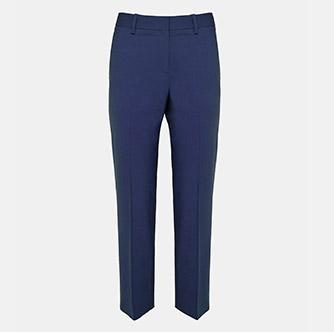 Marcela Sapone is the co-founder of Hello Alfred, an on-demand personal concierge service (the Alfred is in honor of Batman’s ever-dependable confidante). She and her co-founder, Jessica Beck, got the idea for the service as time-strapped Harvard Business School students.

One thing I wish I had known when I began my career is that it isn’t a marathon you try to finish as quickly as possible. It’s a series of sprints. Frame each experience in your career as a sprint, where you’re focused on getting the most out of that time and place.

The books that have had the biggest impact on me are Robert Pirsig’s Zen and the Art of Motorcycle Maintenance and its follow-up, Lila, which are about one person’s attempt to understand what quality looks like.

I had the idea to launch Hello Alfred when my co-founder and I were students at Harvard Business School and realized that the only way we could make the most of our time was to find someone we trusted who could take care of tasks that were not an efficient use of our time. That started with asking for help and creating a system that eventually allowed others to ask for it themselves.

A major challenge I’ve faced was digging in on decisions to do the right thing, especially when they made things harder or go slower. When we decided to have a W-2 workforce instead of freelance contractors, it meant we had to say no to 100,000 customers. But we saw that growing slowly was the only way to scale sustainably—that sometimes you have to go slow to go fast.

The woman who changed my life is Marta Beltran Beckford , my grandmother, who emigrated to the U.S. from Buenos Aires in 1969. She lives with amor fati —the ability to love the things that happen in life  beyond our control. Although she’s acutely aware of things that are not ideal, she doesn’t let the pain that comes with living be the melody she dances to.

I tap into creativity and inspiration by taking time to recover from intense sprints of work and get excited about the next thing I’m going to do.

An example of forward-thinking that I’ve used in my work is to think in terms of outcomes instead of tasks and to-dos. Ticking off tasks on our to-do lists might make us feel productive, but to truly be productive we first need to clearly visualize the outcomes we want and design everything we do around achieving them.

My management style is ruthlessly compassionate.

The one thing I would like to say to every woman in the world is to compete with—not against—other women. We should set the bar high for one another, but competition doesn’t mean only one of us can get over it at a time. 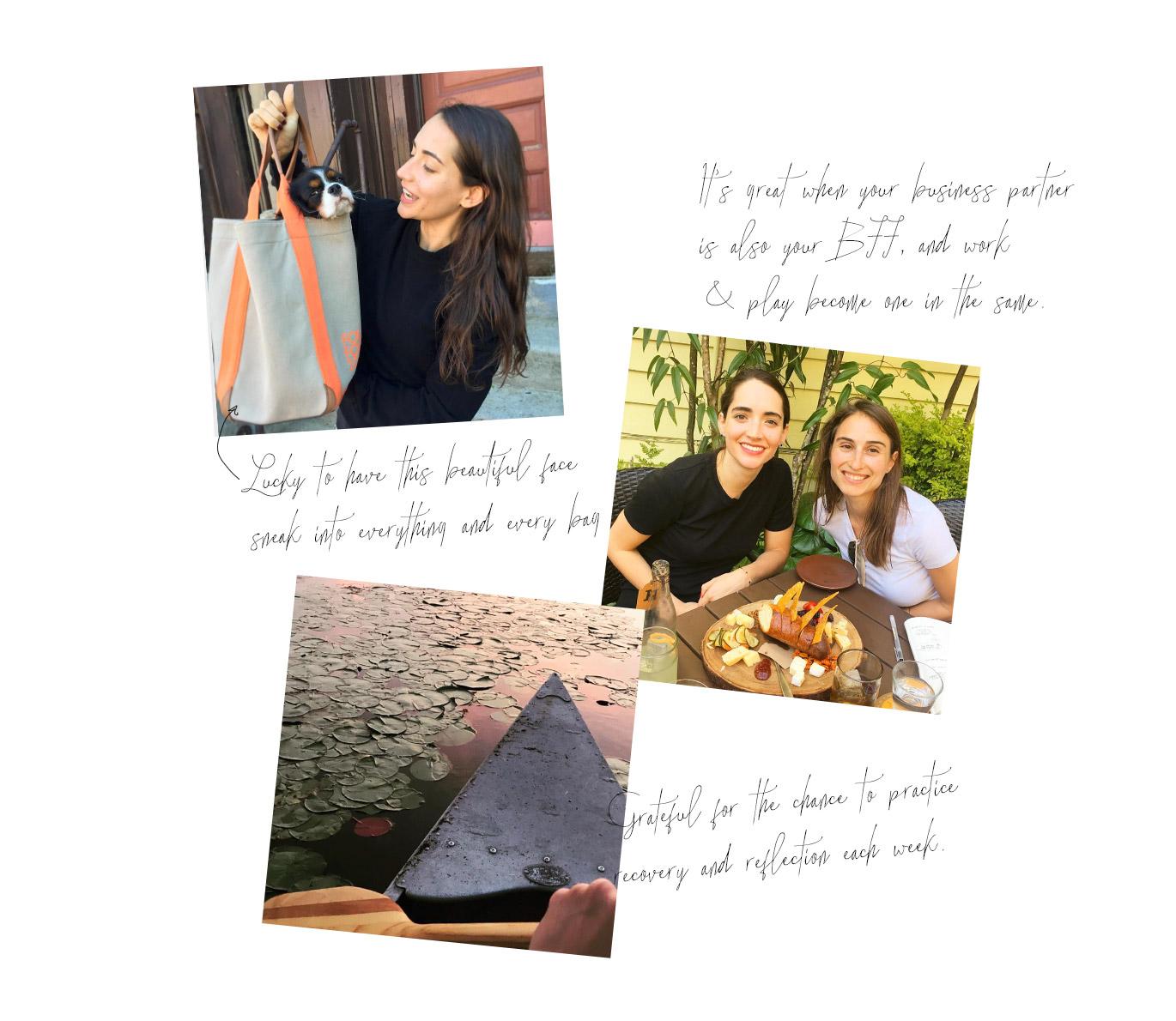 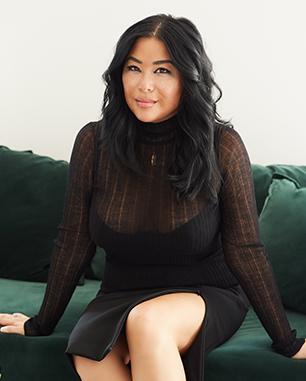 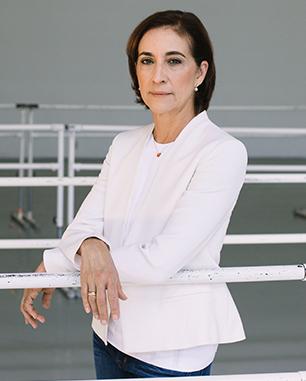 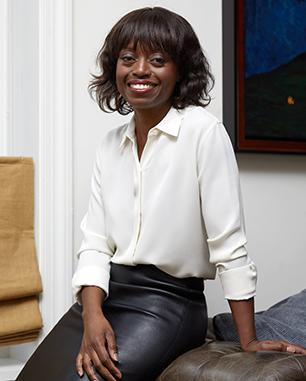 Read Now
Cookies Usage: By continuing your visit to this site, you accept the use of cookies or similar technologies to provide you with the best services and offers adapted to your interests, for web analytics and for a more secure experience on our website. We sometimes share cookies data with third parties. For more information please check our Policy
*Up to 60% off select merchandise. Offer valid in Theory retail stores and online at theory.com. Prices as marked. Sale items 41% off and higher are FINAL SALE and are not eligible for return, exchange, or credit. Merchandise sold as is. Offer cannot be combined with any other promotional offer, redeemed for cash or gift cards, or applied to previous purchases. Only valid in select countries. For questions, please contact clientservice@theory.com. Offer terms are subject to change.

**Extra 30% off sale. Discount will be auto-applied at checkout. Offer valid in Theory U.S. retail stores and online at theory.com for a limited time only. Offer may not be used at Theory Outlet stores or on theoryoutlet.com. Good Wool merchandise is excluded. Applicable styles will be marked. Offer cannot be combined with any other promotional offer, redeemed for cash or gift cards, or applied to previous purchases. Only valid in select countries. For questions, please contact clientservice@theory.com. Offer terms are subject to change.

†Up to 75% off Flash Sale merchandise. Discount will be auto-applied at checkout through August 18, 2020 at 3:59 AM EDT. Offer valid only on theory.com. Offer may not be used on theoryoutlet.com. Sale items 41% off and higher are FINAL SALE and are not eligible for return, exchange, or credit. Merchandise sold as is. Offer cannot be combined with any other promotional offer, redeemed for cash or gift cards, or applied to previous purchases. Only valid in select countries. For questions, please contact clientservice@theory.com. Offer terms are subject to change.